Stockholm Royal Seaport is the largest urban development area in Sweden, with plans for at least 12,000 new homes and 35,000 workplaces.

About the area – facts and figures 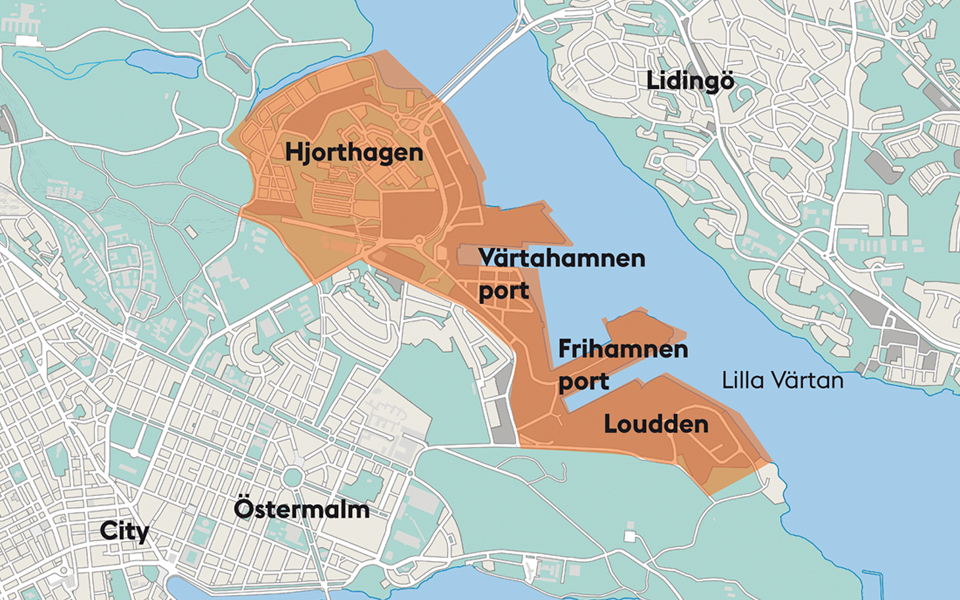 Stockholm Royal Seaport is the largest urban development area in Sweden with at least 12,000 new homes and 35,000 workplaces.

The area runs along the waterline of the Baltic Sea, lies next door to the Royal National City Park and is just ten minutes away from central Stockholm by bicycle. The industrial site around the gasworks area will be transformed into an urban district that interacts with port operations and the existing residential areas.

More than 3,000 new housing units are now occupied and added to the existing residential area of 1,600 households. Approximately 5,400 housing units have been appointed to 60 developers, but more than half of the development is still to be planned and appointed. The district will be adapted to future climate changes as well as safeguarding biodiversity and ecological values. A resource efficient area with low environmental impact.

More than 600 companies are established in the area, among them Nasdaq Stockholm stock exchange and Magasin III one of the leading institutions of contemporary art in Europe.

Property developers participate in competence development seminars at an early stage, to offer their views and experience in an effort to achieve the sustainability targets. During the years that the Royal Seaport is being designed and developed, the sustainability requirements will gradually be updated. The requirements will be adapted as new knowledge, experience and research findings are presented and realised.

Please note that changes might occur over time and that the timeline will be revised throughout ongoing projects.

2008 Decision on environmental profile by the City Council. Opening of Scandinavia's most modern cruise terminal. Building works start on expansion of the South Värtahamnen port.

2010 Construction of tunnel to carry power lines in Hjorthagen. Closure of gasworks. Stockholm is appointed the first European Green Capital by the European Commission.

2011 Building works starts on the first 670 dwellings in the north western district of Hjorthagen.

2012 The first new residents move into the north western district of Hjorthagen. Building starts on 1,200 flats in the second phase of construction. Construction start for a bridge over the Husarviken inlet for pedestrians and cyclists.

2016 Opening of the new passenger terminal at the Värtapiren pier.

2019 Construction completed of the school, preschool and the sports hall - Hjorthagshallen, in the Gasworks area. Since then, more businesses have moved in and opened in the area.

2021 Stockholm City Council adopts a third version of the Sustainable Urban Development Programme. Gasklocka 2 begins to be rebuilt into a cultural scene.

2030+ Stockholm Royal Seaport will be completed with at least 12,000 new homes, 35,000 new jobs, preschools, schools, sports and culture, from Hjorthagen to Loudden.

A more in depth timeline is available on our external sustainability reporting site. 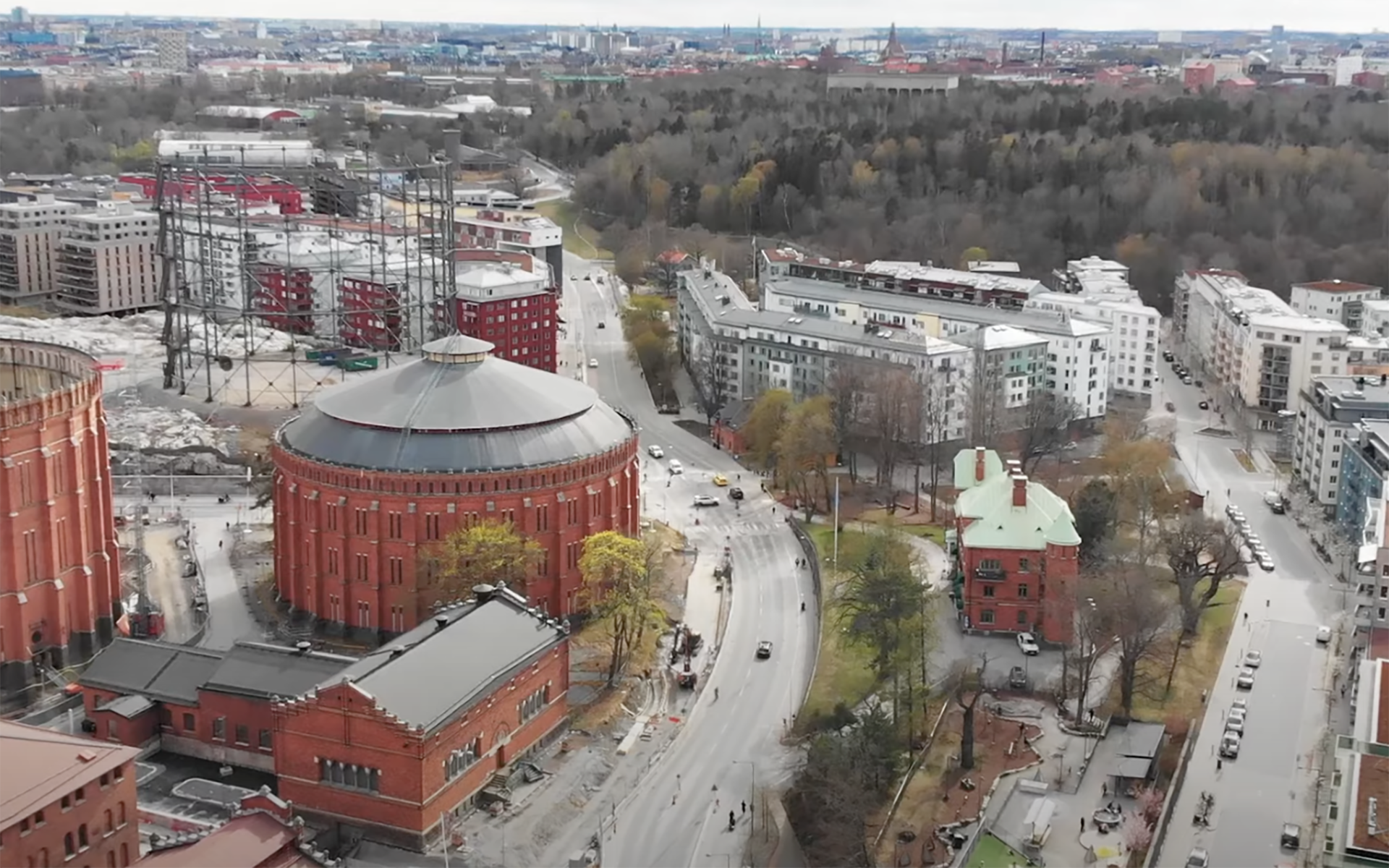 Staffan Lorentz, Head of Development, talks about Stockholm Royal Seaport to the UN Environment Program, UNEP, in May 2022. A two-minute film that gives an informative introduction to the work and the area.

The City of Stockholm hosted a workshop arranged by C40 on solutions and common challenges, such as how to increase solar energy storage and usage. It gathered experts from the private sector, academia as well as city representatives from around Europe.

One of the main objectives in Stockholm Royal Seaport is to limit greenhouse gas (GHG) emissions. As part of this work, the City of Stockholm joined the C40 network and the Climate Positive Development Program and adopted the framework. The expected outcome of this collaboration is that the Royal Seaport project will become a climate positive urban district.

In 2009, the Stockholm City Council decided that Stockholm Royal Seaport would be designated an area with an environmental profile with the mandate to determine what is possible in the current situation and push the boundaries where possible, to become a model of sustainable urban development.

On our external website StockholmRoyalSeaport2030.se you can follow our sustainability journey closely. You can see how the requirements are being met, and the various innovation projects are explained in more detail.

A hub of innovation 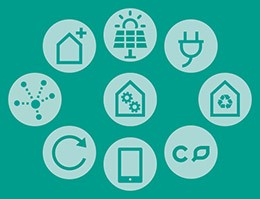 Read about some of our ongoing research and innovation projects. 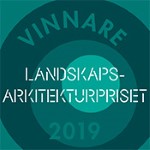 Winner of the Swedish Landscape Architecture Prize. The area received the 2019 Swedish Landscape Architecture Prize, partly in thanks to the project creating space for vegetation which provides both a sensory experience, and also a buffer against climate change. According to the jury, the space between Jaktgatan and Lövängsgatan is a great example of how dense, green cities can look in practice.

More about our sustainability work

In our media bank you will find photos of the project.

Answers questions from the press and other media