Till navigationen Till huvudinnehållet
A hub for innovation

A hub for innovation 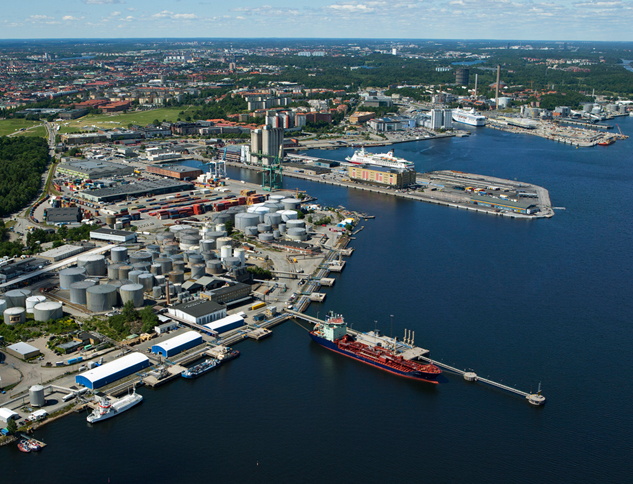 One of Stockholm Royal Seaport's targets is to be fossil-free by 2030. A systems analysis of Loudden energy supply has been funded by the Swedish Energy Agency. Various scenarios are analysed, as well as the potential to optimise energy use and the generation of renewable energy in the city. The study will contribute to an energy system that is open to:

The results will be used as support for the continued planning of the Loudden subarea. 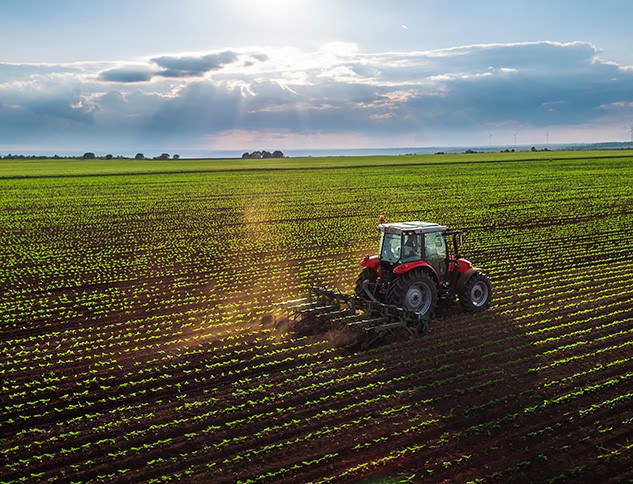 MACRO is an innovation project that continued to receive support form Vinnova during the 2019. The project, which has been running since 2015, helped ensure that Stockholm Vatten och Avfall was commissioned in 2020 to develop and test a source-separated waste water system in Stockholm Royal Seaport.

"This project is extremely interesting and may lead to a paradigm shift in Stockholm's development of waste water systems," says Erik Karlsson, Director of Strategic Planning, Stockholm Vatten och Avfall.

By dividing wastewater streams into separate systems in residential properties, resources such as water, energy and plant nutrients can be managed more efficiently. One of the world's largest areas with a soure-separated waste water system is now planned for the last phases of Stockholm Royal Seaport. Two waste water sewers rather than one are planned in Värtahamnen and Loudden. The system will connect 6,000 apartments and 170,000 m2 of commercial space once the area is built.

The City of Stockholm is one of 10 partner organisations along with three municipalities, business, and academia. The budget for the third phase of MACRO is SEK 18.4 million and the project is expected to have considerable significance for the future of wastewater management in Stockholm. Read more (external article)

Logistics and waste during construction 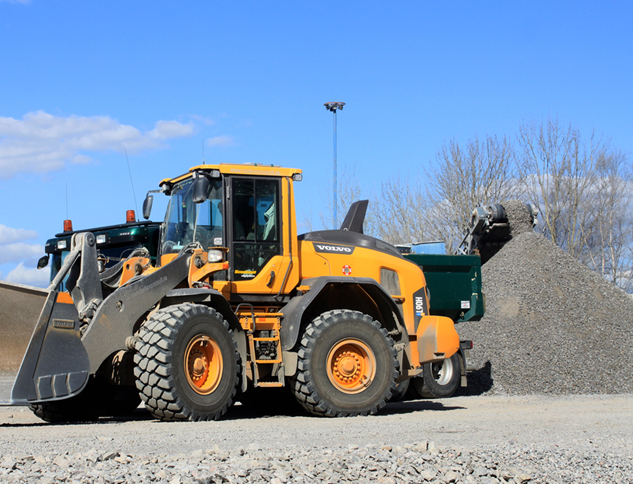 Over SEK 13 million in municipal funds have been granted for new climate projects in Stockholm Royal Seaport that help to meet the City of Stockholm's climate targets and reduce CO2 emissions.

Projects that have received financing are for purposes including logistics and waste. One subproject concerns the transport of contaminated or surplus materials by sea instead of road, which would reduce transport costs and cut CO2 emissions by half. An innovation procurement was conducted during the year.

The second subproject is for a newly developed litter bin that makes it possible to handle household rubbish from the contractor sheds through the existing vacuum waste collection system, which makes waste management more efficient and improves the work environment. 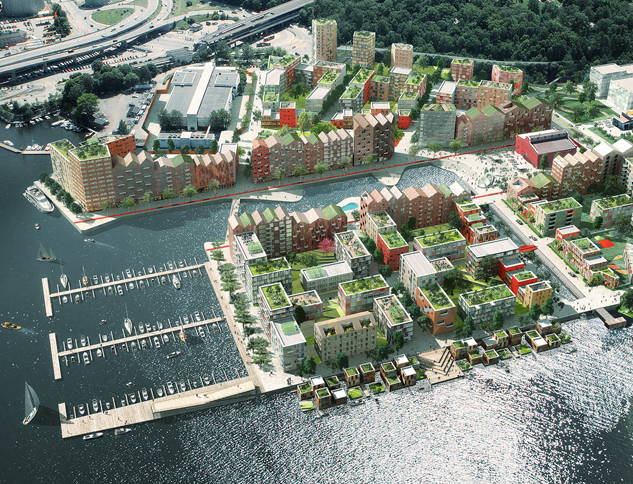 The soil and water areas along Kolkajens quays are contaminated. The costs for excavating or dredging this sediment, and treating it externally, are high. Substantial financial savings can be achieved by developing methods and technologies to treat contaminated soil on site.

An innovation project for the development, testing and application of new technology is under way for future development phases, where there is contamination in deeper soils and in groundwater. 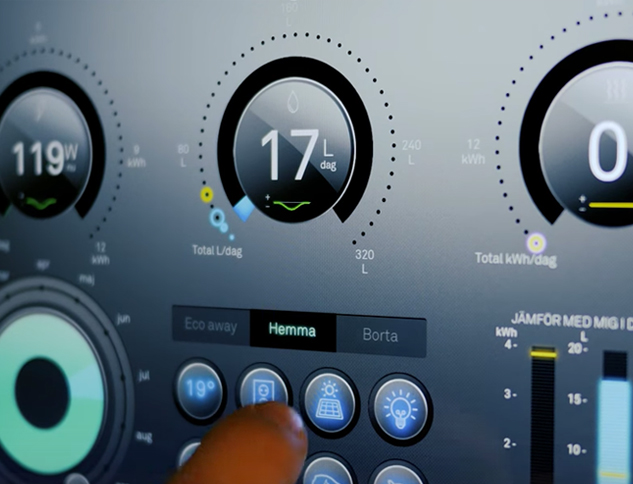 150 families can see and control their energy use in real time in the Smart Energy City research project. The goal is to find solutions that make it possible to use electricity, water and heat in a smarter way.

The washing machine, for example, can be programmed to run when the climate impact or price is lower. Will there be any difference if households can see their consumption in terms of C02 emissions or money?

The project was officially opened in November 216 by the Minister for Enterprise and Innovation, Mikael Damberg.

The innovation project is completed.